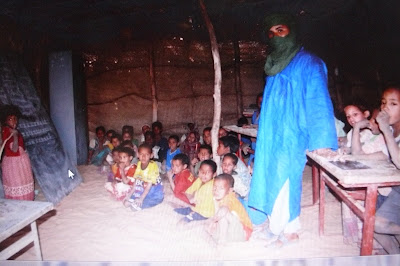 Lindsay Bamfield
This article was first published in The Greenacre Times no 12 Autumn 2009
Posted by Lindsay at 17:41