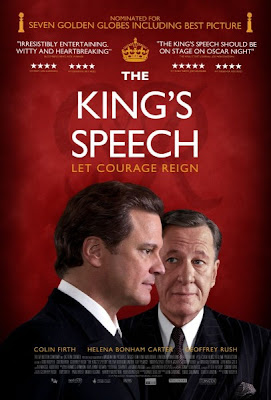 The College has just launched its Giving Voice Campaign, attended by Lionel Logue’s grandson along with another of Logue‘s clients from the 1940s. Perhaps, with this publicity I won’t have to explain what I do for a living, and I won’t hear yet another person quipping ‘Oh. I’d better talk proper then!' Perhaps.
Posted by Lindsay at 18:20 2 comments: