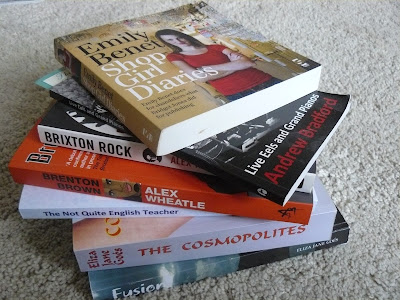 Greenacre Writers is based in Finchley, North London which up till now doesn't feature hugely in literature. While it may not feature in many novels, I can attest that there is some great writing happening in Finchley and let's not forget that Dickens apparently wrote Martin Chuzzlewit here in Bow Lane and that Mr Garland, one of his characters in The Old Curiosity Shop, lives in Finchley. One of our invited speakers is a local author and Finchley gets a mention in one of her books too so here's to putting Finchley on the literary map.