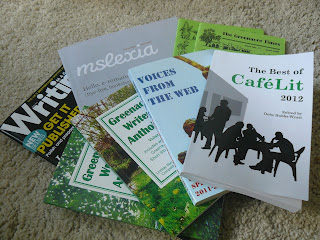 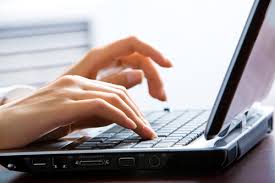 ‘What do you mean, you’re a writer?’ asked a fellow guest at a party. ‘How many books have you published?’

‘So you’re not a real writer then?’

‘Well, they don’t count,’ he interrupted.

‘And some non-fiction articles-’

‘Ah yes, but do they earn you money?’

‘Yes.’ (True, although I didn’t add that several articles were for my local magazine and unpaid.)

My interrogator didn’t wait to hear more but stalked off under the impression that I was a liar and a fraud, because I wasn’t a REAL writer. I didn’t bother to pursue him to ask him why published stories didn’t count because I thought my time would be better spent turning him into a character for my next flash fiction although I do wish I’d asked him if he was a real reader. Presumably reading anything other than published books doesn’t count.

I wrote When Can You Call Yourself a Writer? a while back, but in spite of now being brave enough to call myself a writer, I’m discovering the gap, a veritable chasm, between calling myself a writer and other people calling me a writer.

I did have a moment’s glory when I met someone at a local event who, on hearing my name, said, ‘Oh, hello, I’ve read your articles.’

I wish I could tell you that he enthused over my informative, beautifully written articles and asked if I would consent to being interviewed on the BBC. But he didn’t because they were in that local magazine I mentioned and  it was only later that I realized he hadn’t even said if he thought they were any good.

Meeting fellow writers is balm to my soul. Whether part-time writers like myself or full timers who have published loads more than I have, far from considering me inferior because I'm not a ‘real writer’, they are generous with their encouragement and sometimes practical help too. The following blogs and websites of some writers I met this week, will give you an idea of what I mean.

Note to self: Repeat three times every morning ‘I’m Lindsay and I’m a writer…’