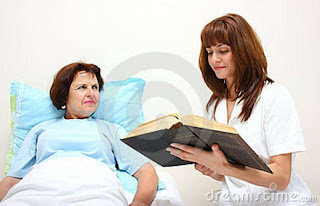 They should add 'The Hundred-Year-Old Man Who Climbed Out of the Window and Disappeared' to the list to give ideas to elderly bed blockers!

yes, Patsy, the Chief Exec was very keen on this one and has had a special set of steps installed inside and out to assist would be disappearers.