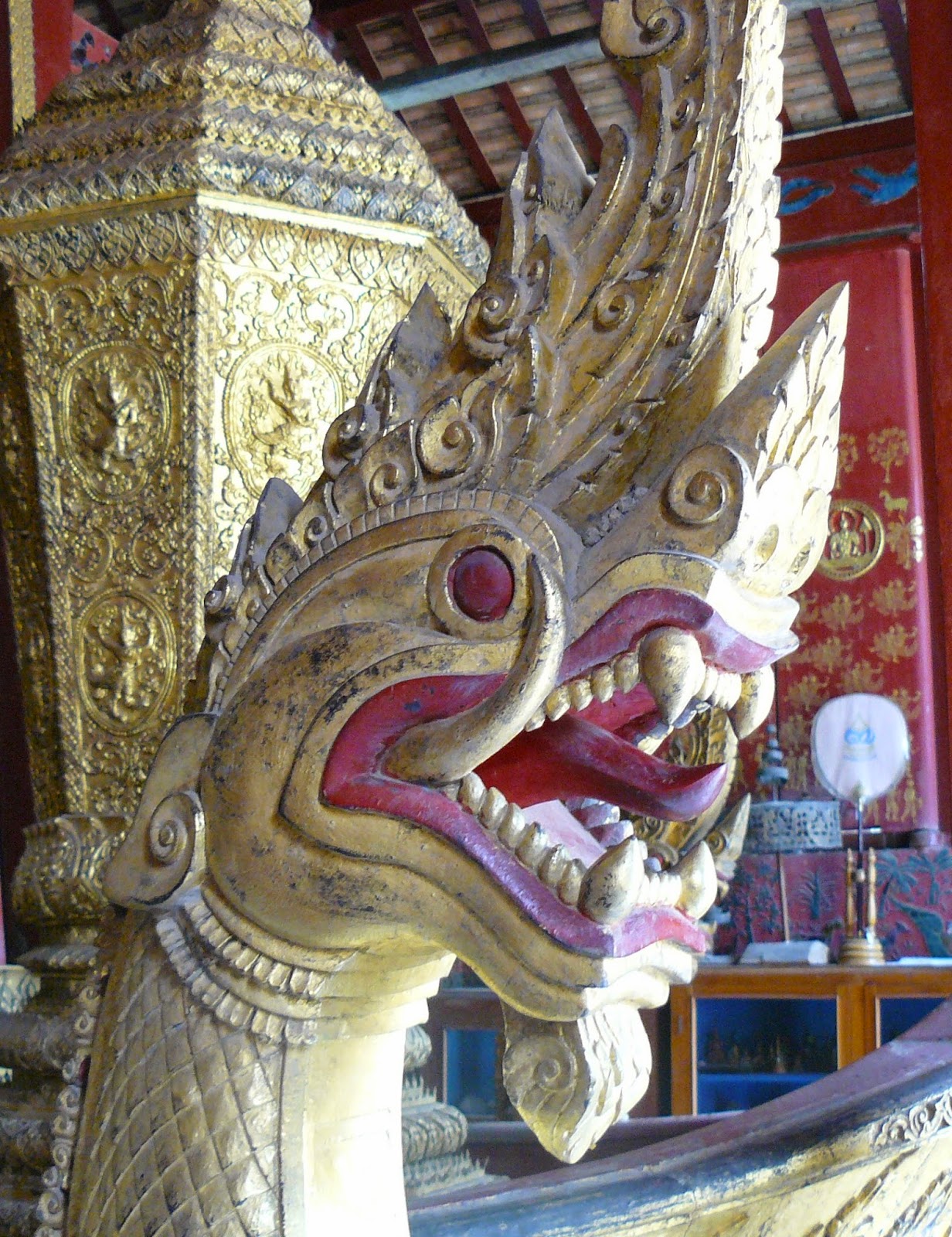 Speed dating? That's not the kind of advice I'd have expected from an editor!

Are you going to?

Gillian is acting as mentor rather editor, although she is a professional editor! Maybe she thought I looked a bit desperate!

Doing some of the stuff your character does sounds like good advice to me - especially if it's something you might enjoy or find interesting.

Speed dating IN New York. That and a rewrite/title change calls for a massive amount of bravery, which I'm sure you have. Good luck, Lindsay!
Could it actually be set in 2005? Ten years ago is not the present so it must be the past?

I'm just laughing at Patsy's idea of trying out some of the things you character does... I DO NOT want to go up in a hot air balloon!

I'd much rather go up in a hot air balloon that go speed dating, Wendy. I did go in a balloon in Egypt - it was brilliant! I'll let you know if I venture to a speed date!!!

Suggesting you go on a speed dating event! my goodness. That is taking research very far... who might you meet???that might give rise to a whole new novel :)

With my luck, Jenny, I'd meet the same sort of people that my heroine did. She was not impressed!

I'm all for research, Lindsay!
The first article I ever got published in a national magazine was about choosing the sex of your baby. The research took me six months...A for rewriting - good luck - it really is worth it in the end.

I think you should go for it. What's to lose?