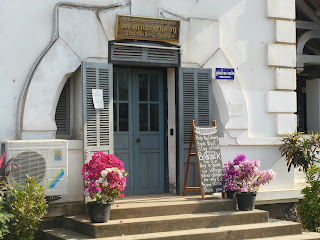 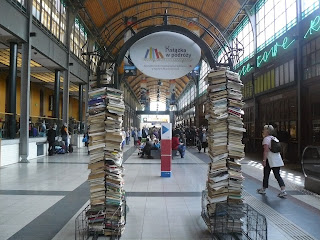 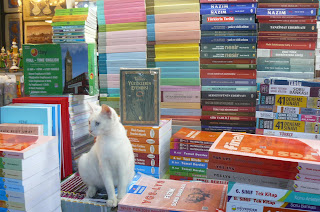 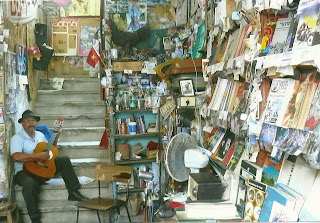 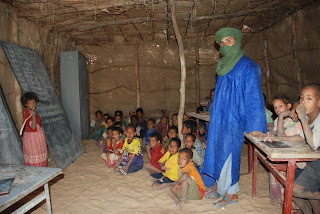 What a wonderful post, Lindsay, and fantastic pictures. I love the thought of releasing books into the wild. And those children sitting in the sand are captivating. xx

I hope everyone who reads this, Lindsay, will never take a book for granted again! Really interesting pot.