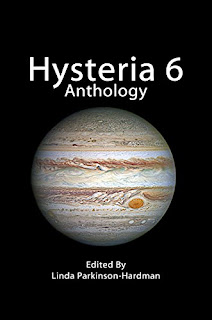 I loved the story. Beautifully written and utterly believable.